I decided to post this post due to the fact I myself am  a Empath.  Although It’s who I am, I can’t change it, there is a dark side that I didn’t think of.  There are also 5 different types of Empaths and you can find out more about those by clicking on the link Power of Positivity. 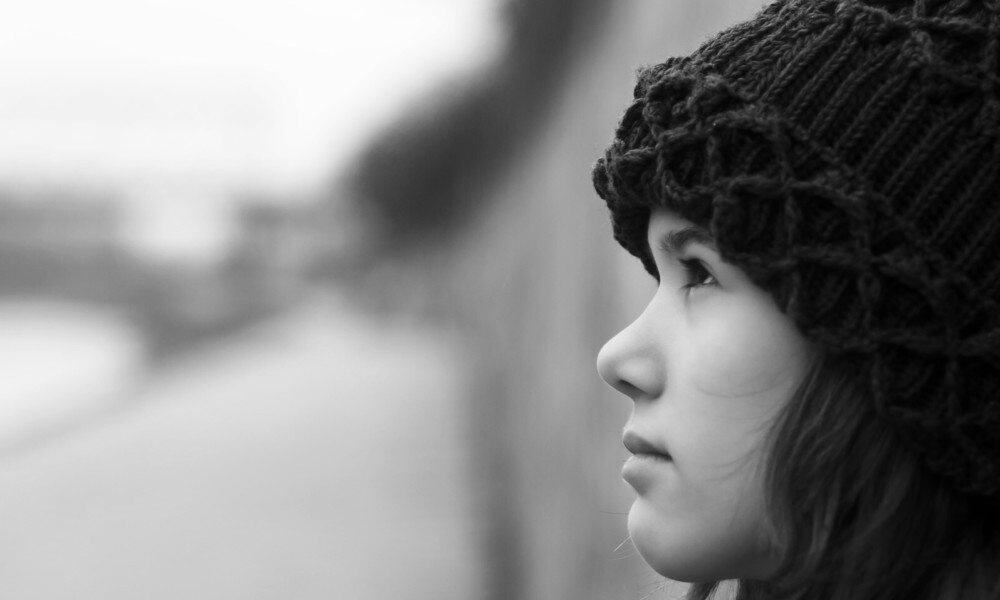 Empaths, or highly sensitive people, know all too well the struggle of trying to balance their emotions in a world full of conflicting and intense energy. Most people would view empathy as a positive trait in an individual, but for an empath, they know the dark side of this innate characteristic. Being able to empathize with what another person goes through and offering support and understanding can literally save someone’s life, in some cases, but empaths take on the energy and feelings from every person they encounter. This gets deeply embedded into their consciousness, and can drag them down for weeks, even months, after the interaction.

What’s more, empaths don’t just absorb emotions from people they talk to. They can also take on the energy of their environment based on the sounds, lights, conversations, and overall frequency from each place they go to. Empaths sometimes view their gift as a curse, because it comes at a cost.

While we do need empaths, or highly sensitive people, in this world to help heal it, we also need everyone to look after themselves, too. Empaths tend to neglect themselves in order to take care of everyone else, and this is where the gift of kindness can quickly turn into a negative thing.

Sensitive people just want to save the world, honestly. They can’t stand the pain, suffering, violence, and oppression any longer. They want to see a world full of peace, love, and success for all, and because they must endure a reality that holds much of the opposite for many people, they get tired and lose faith easily. They have to take plenty of time to deal with the harshness of the world and process it on their own terms, and when they help others with their own problems, this cycle continues.

They absorb the emotions from everyone around them, and must take time for themselves in order to restore their energy. When any part of an empath feels imbalanced, it seems like an internal battle that they just can’t win. In a way, taking on the feelings and emotions of the world can burden them even more, which explains the curse of the empath in a nutshell. They want to save the world, but don’t want to lose themselves in the process. It’s a delicate balance that needs constant fine tuning and reworking in order to function, for both parties involved.

To give you a simple idea of how empathy truly works in the human mind, take this experiment done by Dr.  placed in an MRI scanner. They gave a painful electric shock to the subjects, which caused physical and emotional pain. For the volunteers who had to watch their significant other in pain, the areas of their brains that control empathy lit up like fireworks.

However, many people feel empathy for those not even related to them. Take caregivers, nurses, and others who must cater to others’ needs on a daily basis for a living, for example. Many studies have shown that people in these professions often experience “secondary traumatic stress” as a result of dealing with patients regularly. They inevitably take on the pain and suffering of patients in the process of treating them, which can lead to emotional burnout.

However, how can people who are naturally more sensitive to other’s emotions and the world around them cope in an increasingly stressful reality?

Well, based on Singer’s research, the answer might be quite simple. Multiple studies done by her and her team suggest that compassion, not empathy, can help for people who feel especially affected by other people’s energy and emotions. Compassion means that you still care about another person, but that you don’t absorb their emotions and feelings. You care for them, but not with them.

While this might seem harsh in a way, empaths must protect their energy and not spread it too thin. Empathy does no good if the people expressing it or feeling it must suffer in order for another person to have help.